What is the Difference between Flood and Water Damage?

What is Water Damage?

Water damage occurs when water enters the house without a flooding event.  Common losses from water damage occur when a pipe bursts or there is a plumbing issue. There are also instances when a toilet, refrigerator, washing machine, or HVAC system does not drain properly leading to water damage. Heavy rains may cause water damage without causing flood damage. If the roof is damaged during a storm causing leaks into the house, it is usually considered water damage.  The key distinction is what cause the damage which in this case was a storm.

Water damage often requires the replacement of everything that was affected. This includes floors, walls, and structural components of the home. Flooring and drywall often need to be removed, and dehumidifiers are brought to dry everything. The good news is that water damage is typically covered in a homeowner’s insurance policy.

What is Flood Damage?

Finding a definition for flood damage is more complicated. As a general proposition, flood damage is caused by water originating from a natural disaster, hurricane, or heavy rain event. Again, the important distinction is the cause of the event. For it to be flood damage, the damage must be a direct result of a flooding event. Instances, where there is heavy rain, can lead to flooding, and any resulting damage will not be considered water damage. Flood damage is often caused by the lack of a proper slope for stormwater runoff around the home or when rain or storm control basin near the property overflows.

Another main difference between a flood claim and a water damage claim is that flood water will affect two or more properties if you are in a residential area.  If multiple neighbors are having water issues due to heavy rains and/or rising waters, then it is likely a flood insurance claim.

Homeowners commonly believe that flood is covered under their insurance policy, but that is not accurate. In order to be protected from the risk of flooding, homeowners should purchase separate flood insurance. Homes and businesses in high-risk flood areas with government-backed mortgages are required to have flood insurance. 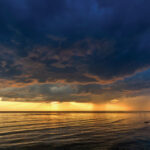 Do you have damage from Hurricane Ian?
September 28, 2022Fair Claims Law 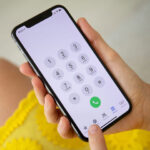 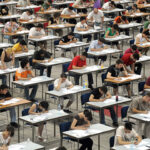 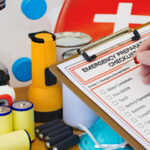 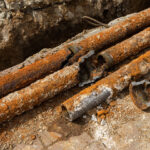 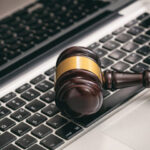